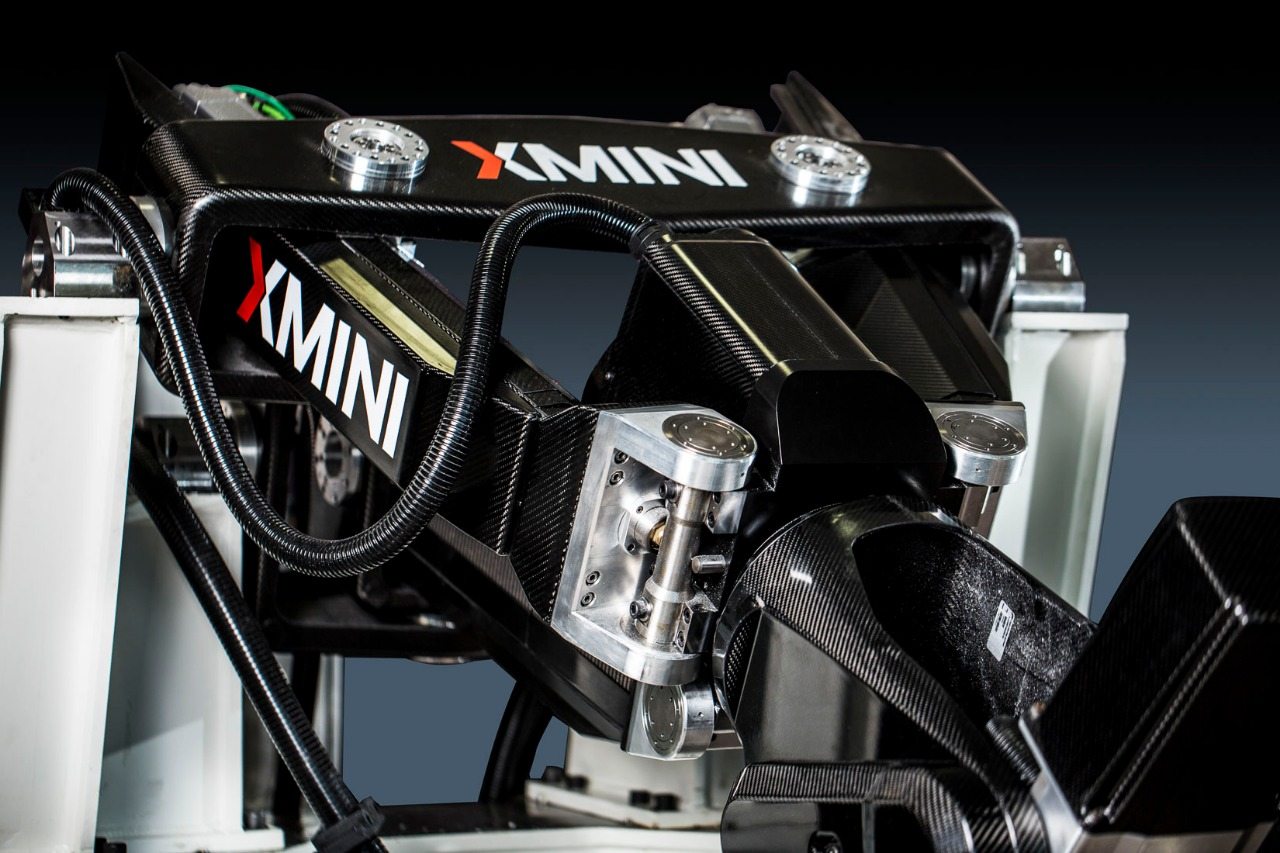 As the technology is progressing, organizations have been trying to introduce automation in the manufacturing processes. The aerospace industry is no exception. The conservative attitude of the aerospace industry has been changed over the past few years and it has been openly accepting new robotic solutions to increase efficiency. The research and development activities have been carried out to implemented robotics in various applications such as paint removal, assembly, and quality.

Robotics offer enhanced precision, more accuracy, and less time to carry out manufacturing operations. Robot manufacturers have been launching projects to develop next-generation automation that overcomes the shortcomings of current systems. According to the research firm Allied Market Research, the global aerospace robotics market is expected to reach $5.68 billion by 2022. Following are some of the recent advances that would be influential in achieving automation and precision in aerospace applications.

Performing repetitive tasks in aerospace manufacturing applications can be carried out with the help of a robot. It will increase efficiency and precision as well, reducing human efforts. Determining the need, the Air Force Research Laboratory (AFRL) has built a robot for manufacturing applications in the aerospace industry. The advanced sensors have been used to carry out planning and analysis in real time. Its Advanced Automation for Agile Aerospace Applications (A5) robotic system will be deployed for coating removal applications for aircraft. This includes sanding the surface of a C-17 cargo plane.
A mobile platform moves the A5 robot move around the aircraft. As it moves around, the sensor data is sent to the onboard computer. The computer analyzes the data and determines the optimized plan for maintenance tasks. Moreover, the robot adapts to different platforms and eliminates the need for system reprogramming. Rick Meyers, AFRL automation and robotics program manager, outlined that air force facilities spend nearly 40,000 labor hours on sanding and paint removal activities. These are repetitive and exhausting activities. He added, “The future aerospace manufacturing environment will feature flexible and reconfigurable robotic systems that work in close proximity with humans.” Leveraging a cutting-edge technology to deploy advanced robotics in the defense sector will reap great benefits in future.

Deployment of robots for faster and accurate assembly would save a lot of time and cost during manufacturing of parts for aerospace applications. Ascent Aerospace has deployed parallel kinematics robots from Exechon Enterprises. The robots are equipped with a machine tool having dynamic 5-axis capacity of an articulated-arm robot. The XMini, the latest development of Exechon, has a capability of 30μ. It is an improvement over the available aerospace robotic solutions which has the capability of limited stiffness and speed. Exechons Parallel Kinematic Machine (PKM) technology installed in XMini offers faster cycle times. In addition, XMini can be installed in any orientation as it offers full 5-axis capacity.

One of the striking features of XMini is its parts can be disassembled and reassembled inside conventionally inaccessible spaces such as aircraft wing box. Ascent Aerospace and Exechon Enterprises have entered into an agreement, under which, Ascent is able to integrate Exechons parallel kinematic robots into the automated manufacturing cells of its aircraft. The discovery of new robots and deployment would lead to the higher overall equipment effectiveness as compared to traditional machines.

The composite aerospace components such as wings, fuselages, and other substructures can be inspected for checking quality with the help of robotics hardware and software. Spirit AeroSystems has implemented this robotic system for quality inspection. The non-destructive inspection (NDI) technology has been implemented at its headquarters in Wichita, Kansas, the U.S. The company plans for implementation of the similar technology at its facility in Prestwick, Scotland. As inspections have been performed by large and fixed systems, they were unable to meet the customer requirements and adapt to new applications.

Dan Caughran, Spirit Vice President, Global Quality, said, “Our new approach is built around two industrial robots that can interchange among seven different sensors and multiple inspection methods. In short, had this technology not been available, we would have had to rely on solutions of far less flexibility and roughly twice the cost.”

The robots have the capacity to inspect complex composite parts of nearly 200 feet long. Moreover, it lessens the time taken by conducting an inspection by up to 40% faster. Advanced phased array digital signal processing carries out the analysis of the parts. The process can be automated with the help of machine learning. Researchers at Spirit AeroSystems have been investing whether the robotic technology can be applied in other applications such as sealing, machining, and material handling.